The crisis in the southwestern part of the country returned following the killings of schoolchildren over the weekend PSG star Kylian Mbappe has joined a number of Cameroon players including Stephane Mbia and goalkeeper Andre Onana in calling for an end to the Anglophone crisis in the Central African country.

Kumba, a city in the Southwest region of Cameroon, was thrown into mourning on Saturday after gunmen stormed a school – Mother Francisca International Bilingual Academy, and opened fire on children with at least eight confirmed dead while 12 others were injured.

Cameroon is dominated by Francophone and Anglophone citizens with the Northwest and Southwest regions of the country seen as home to the English speakers.

The Anglophone crisis, however, started in 2016 when the English-speaking minority protested against the Francophone-dominated government but it turned violent a year later after the government’s use of force to stop their demonstrations.

Following PSG’s 2-0 win over Istanbul Basaksehir in the Champions League, Mbappe took to social media to show his support for the African country after some Indomitable Lions players expressed their concern. 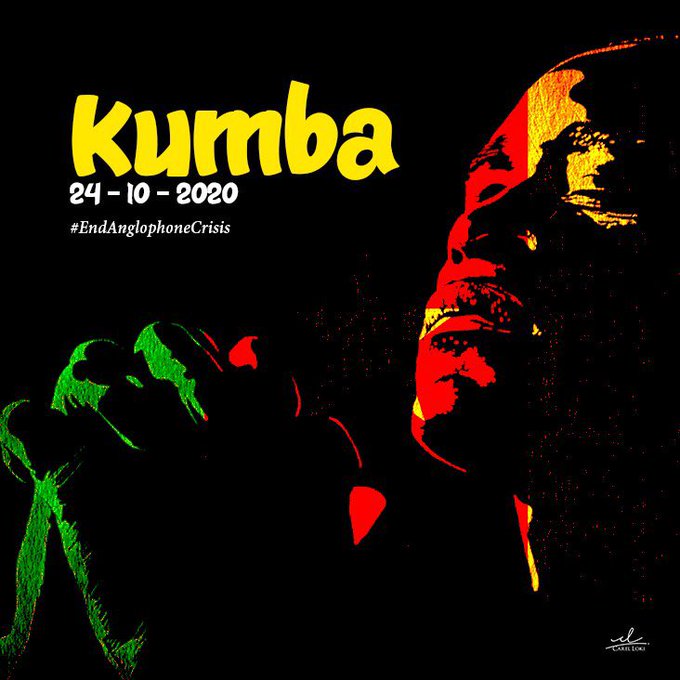 “Cameroon is bleeding. I think of the families broken up yesterday in Kumba by these odious and cowardly acts. Going to school is not a crime. It is the youth and the future of our country that have been affected,” Mbia tweeted. 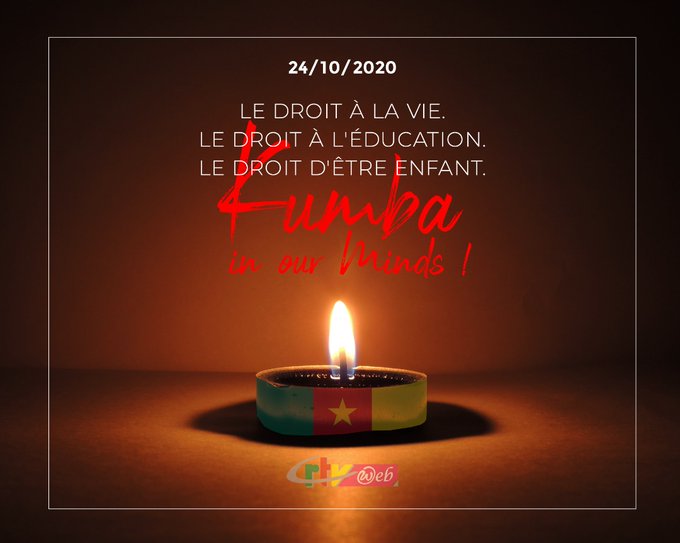 Schools at the heart of Cameroon's separatist conflict