Bike riders have stormed the streets of Bamenda today. The protest Tuesday came over one month after their activities within the city was banned by authorities.

“We have not been unable to feed our families. That is why we are on strike,” one of them told Mimi Mefo Info. 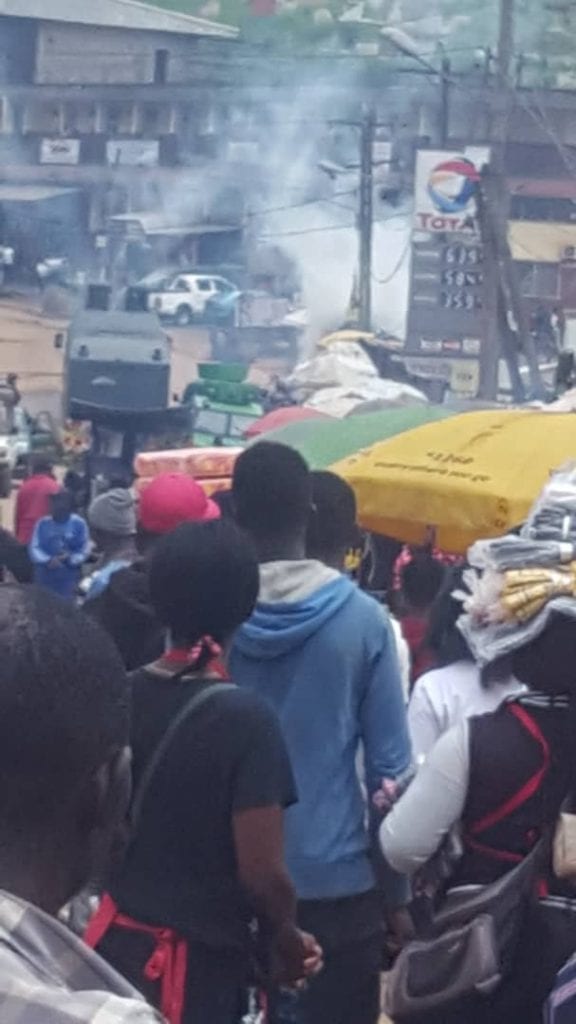 The protest started in Nkwen and extended to other parts of the town where a pro-independence movement since 2016 has grounded economic, social, and other activities.

Soldiers have responded fiercely, dispersing the protesters with teargas.

On September 4, 2020, the circulation of motorcycles was restricted to some neighbourhoods of Bamenda.

Authorities who reinforced the decision said it was in efforts “to step up security and the protection of people and property in the face of recent killings, abductions and other frustrations suffered by the population”.

Bikers complain they have no alternative jobs. Experts warn it is risky to deprive young people of their sole means of survival. ” This may lead to a spike in a crime wave,” they say.

Calm is yet to return to Bamenda.

Bishops call for the release of Anglophone ‘political prisoners’ in Cameroon